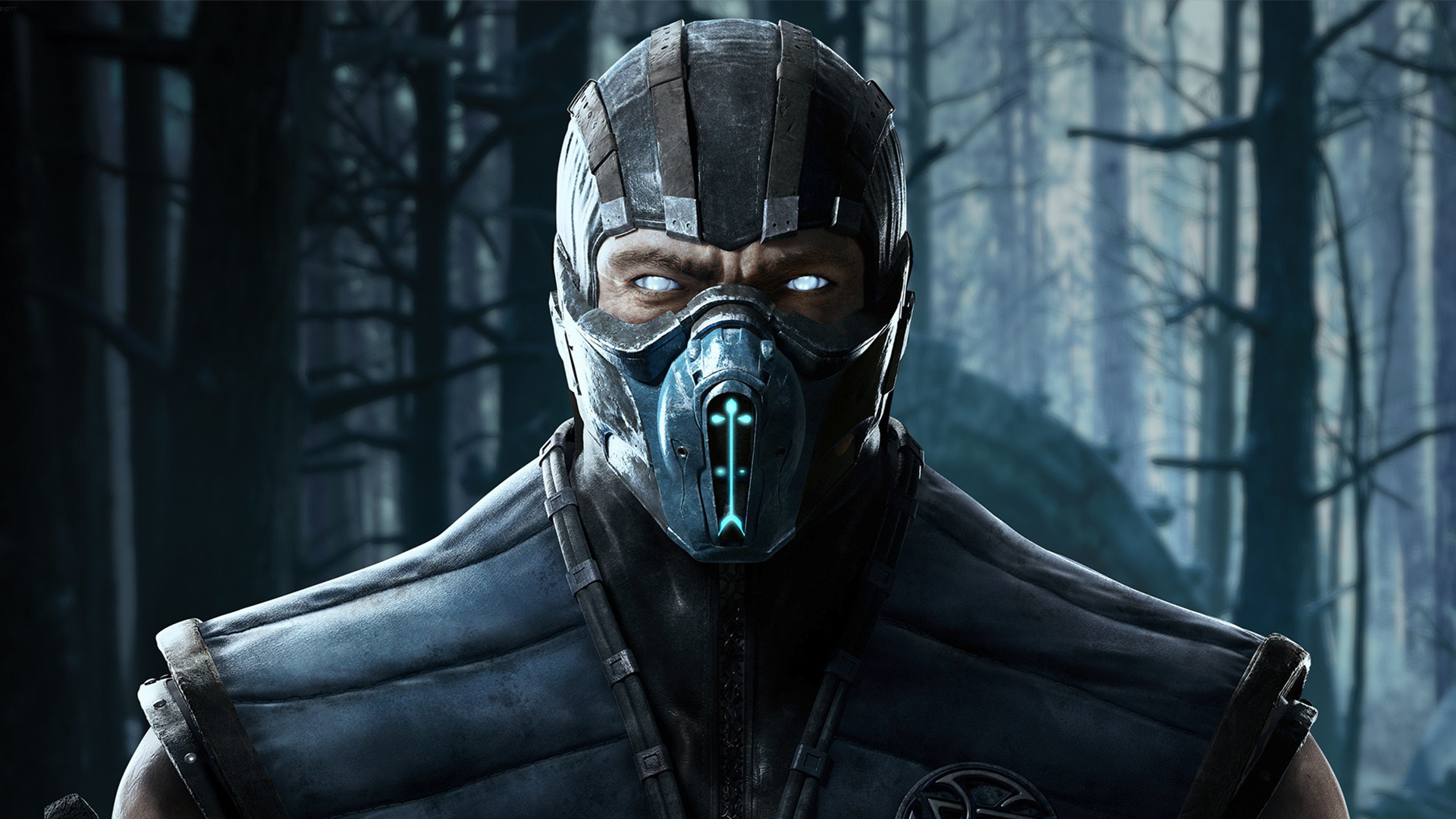 It is the tenth main installment in the Mortal Kombat video game series, and is a sequel to the 2011 Mortal Kombat. It was released in March 2016.

Like previous Mortal Kombat games, Mortal Kombat XL's gameplay consists of two players fighting against each other with their selected character, using a large, varied array of character specific attacks.