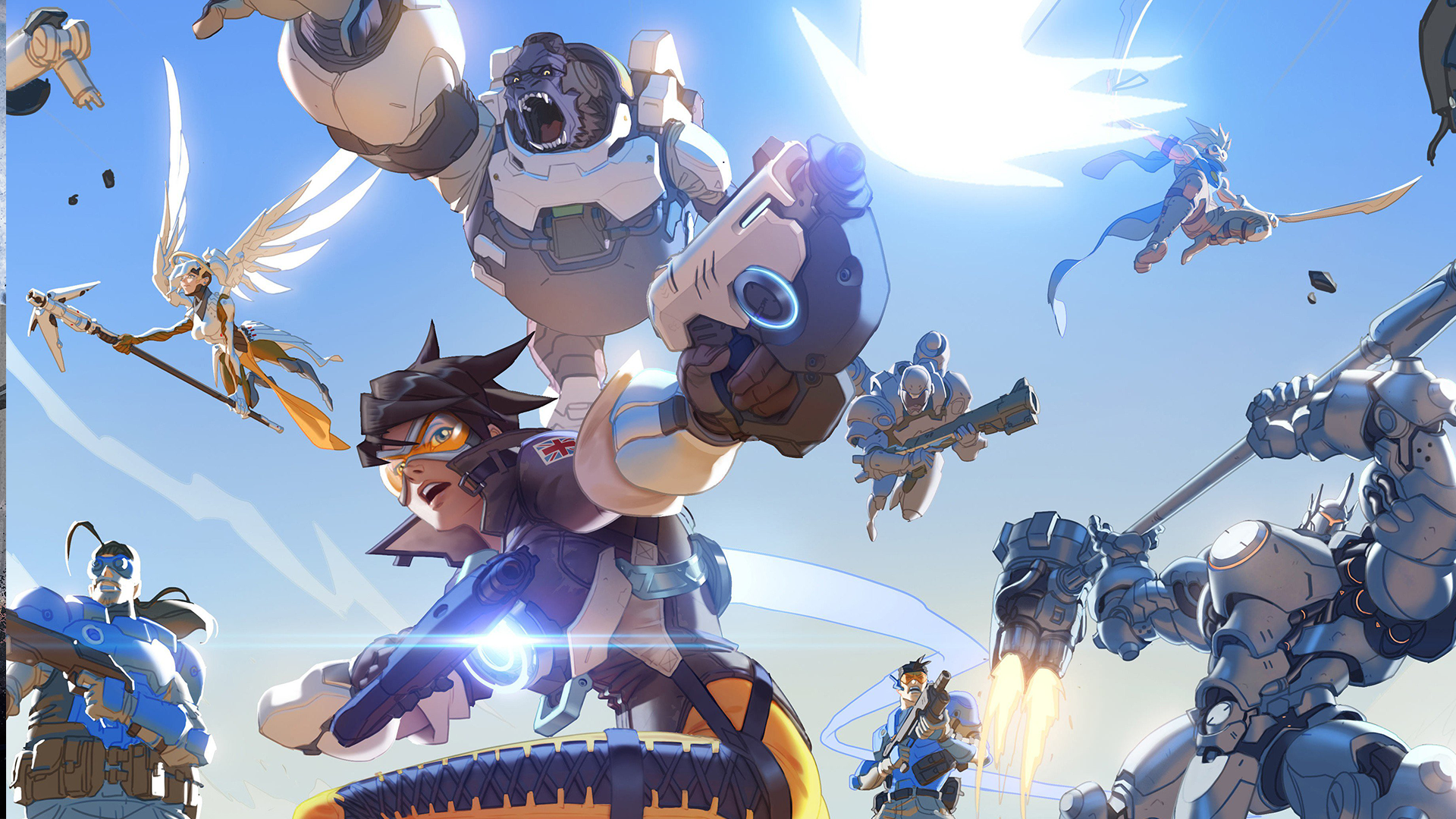 It is one of Blizzard Entertainment’s six major franchises following Warcraft, Diablo, StarCraft, Hearthstone and Heroes of the Storm, and was released in May 2016.

Overwatch splits players into two teams of six, with each player selecting one of 24 pre-defined characters, called “heroes.” Each hero possesses unique movements, attributes, and abilities, and are divided into four categories: Offense, Defense, Tank, and Support. Players on a team work together to secure and defend control points on a map or escort a payload across the map in a limited amount of time.