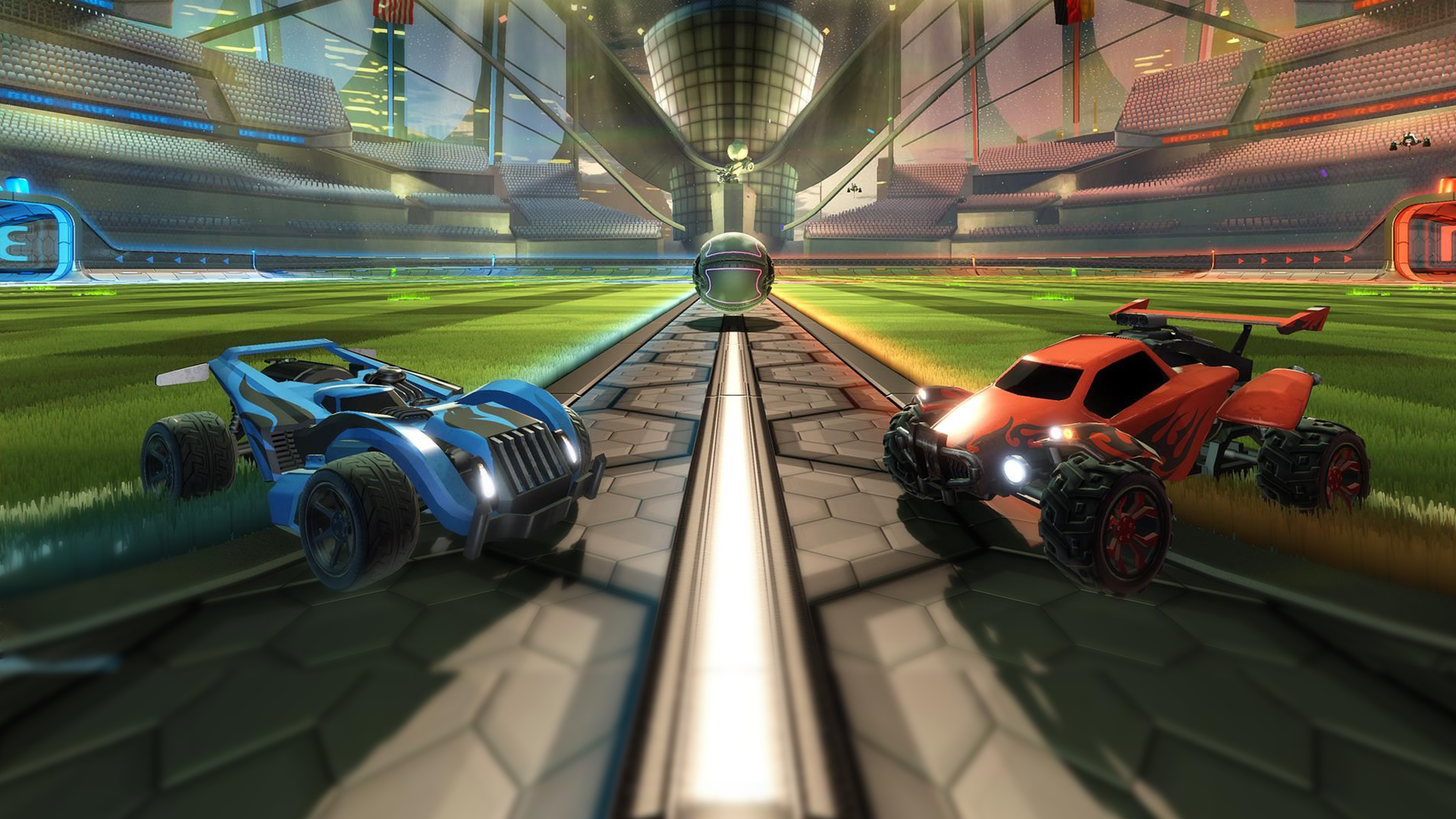 The game is the sequel to Psyonix's Supersonic Acrobatic Rocket-Powered Battle-Cars, and was released in July 2015.

Described as "soccer, but with rocket-powered cars", Rocket League has one to four players assigned to each of the two teams, using rocket-powered vehicles to push a ball into their opponent's goal and score points over the course of a match.