Damage Control are VS Masters Champions 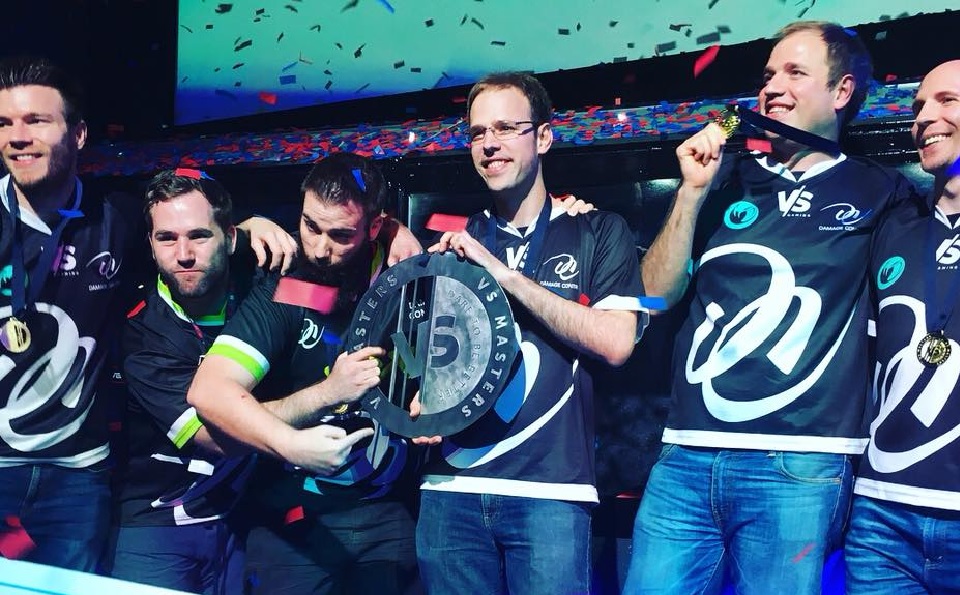 Damage Control - The team to beat

Entering as the top seed, Damage Control played with a confidence which most of us had not been treated to in a long time. The team is one of the oldest MGOs in South Africa, having competed locally and internationally since the early 2000’s. After a dominant few years in Counter-Strike 1.6, the Damage Control team had a slow start to Counter-Strike: Global Offensive, despite winning one of the opening tournaments for the new instalment. Regardless, the VS Gaming CS:GO Masters Championship was their time to shine, and boy did they.

The Rise of Veneration Esports

Veneration Esports’ journey was also an interesting one this competition. The relatively new team, having changed a few members since the previous Masters Cup, surprised everyone after their close defeat to Aperture Gaming in the opening round of the competition. VnR lost narrowly 16-14 to ApG and were sent to the lower-bracket to battle their way out. Down below they faced Pulse Gaming in the first round of the lower-bracket and comfortably took down their opponents sending the first team home. Next, they took on a struggling Ventus and delivered a similar result of 2-0 against the boys in blue. 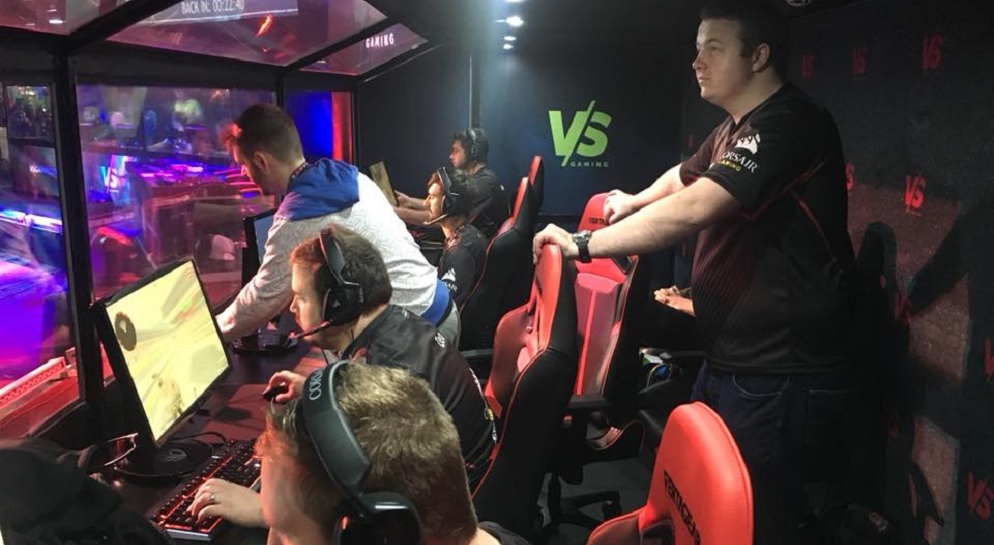 Casters, analysts and teams felt this was the final run for the Veneration Esports team as they now faced a strong XTC Esports side in the lower-bracket final, but that was far from the case. After a relatively tight first game ending in 16-12, VnR took the second map with ease. We thought Inferno may sway the way of XTC Esports, but VnR seemed to have the scent of victory and comfortably took the second game 16-6, and the series, to meet Damage Control in the grand final.

All in a day's work

Damage Control, who had a one-game advantage, seemed to have everything on their side as the map choices were heavily in their favour. As I mentioned above, Damage Control played as if they knew this was their championship, and Veneration Esports were the unfortunate victims in this case. We did, however, expect a much closer grand final, but Damage Control had other plans. They took Veneration down in an extremely comfortable manner securing a 16-6 victory on Inferno and 16-7 on Cache, winning the grand final 3-0 with Riaan “style” Van Niekerk earning my MVP for the tournament showing that he’s still one of the best players in South Africa. After several years without a championship title, Damage Control cruised to a victory with no team being able to get double-digits against them.

Here are the final standings for the VS Gaming CS:GO Masters:

For the statisticians out there, here are some interesting numbers thanks to Billosoft.

Our top fragger for the weekend was BaNaNaZz from Veneration esports with 234 kills and 94 headshots. His overall KPD was 1.45 with 20 3K rounds and 3 4K rounds. The player with the least deaths was none other than Damage Control’s stYle with only 41 deaths. The player with the highest headshot percentage was KazimiR from Aperture Gaming with 70% with the closest second being Hulkies from White Rabbit Gaming with 57%.