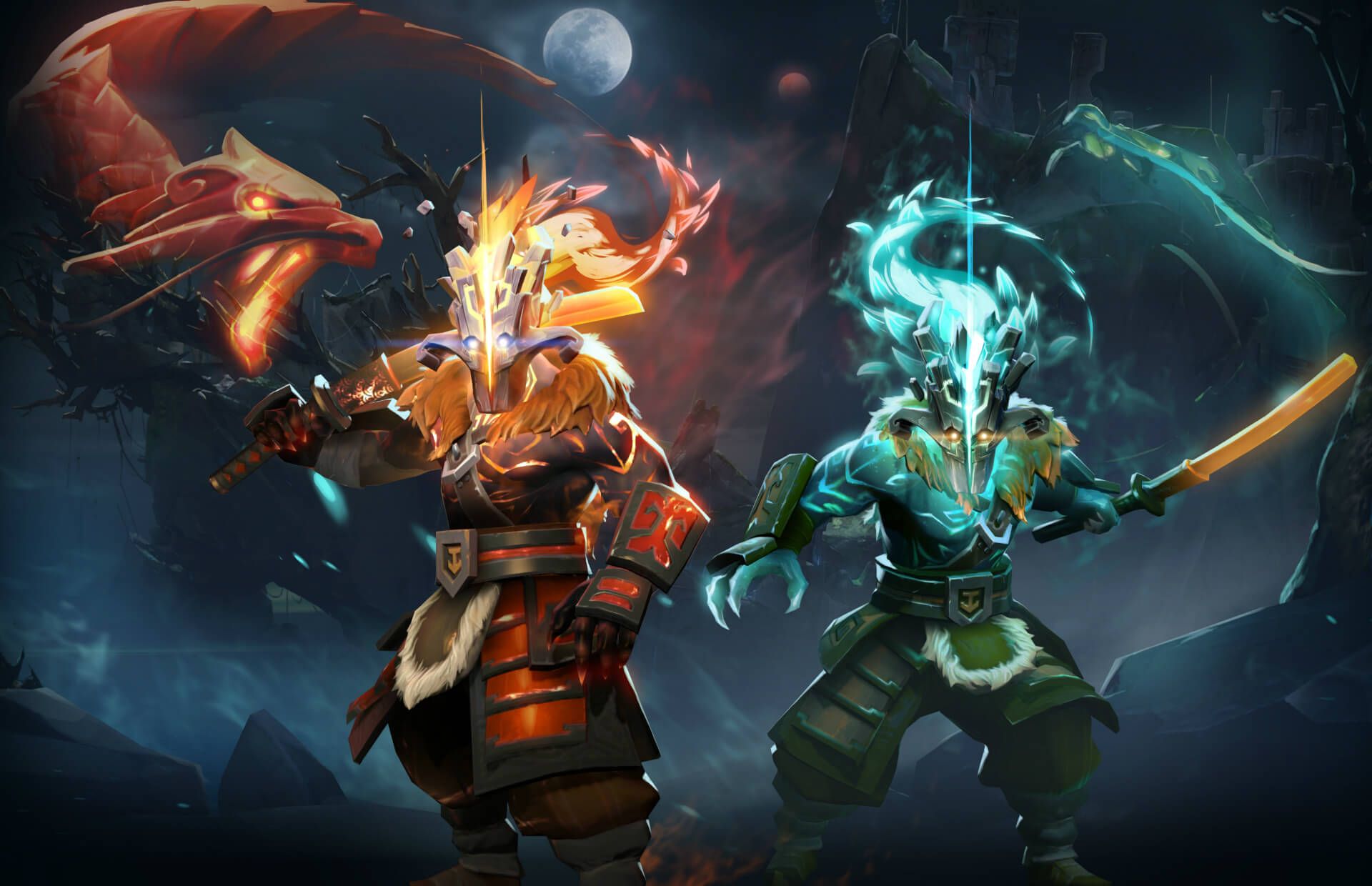 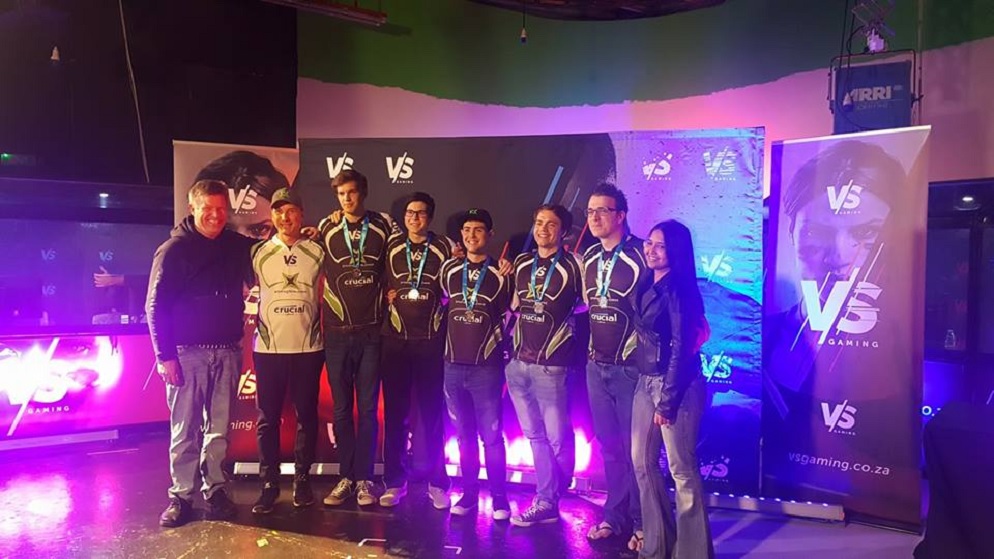 One of the teams who has been of the VS Gaming Masters program since its inception announced earlier today that they are parting ways with Dota 2. XTC Gaming, who fielded a formidable Dota 2 team this year, were struck by roster difficulties not too long ago, and have since decided to drop the title for the foreseeable future. Titled “xTc.Dota 2 comes to an end… for now,” their announcement detailed the decision:

xTc.Dota 2 has had many ups and downs this year. We achieved 2nd place in our last 3 LAN events which was an incredible achievement. Most notably, finishing off the year with the 2nd place at the VS Gaming Masters Finals hosted in Cape Town. Unfortunately we had to say goodbye to two great teams from then till now and have been forced to re-evaluate our position.

The team decided to take up an opportunity they felt they could not refuse and we wish them the very best in their new venture. For us however, we've decided that for the time being we're not going to pursue a replacement team.

Quite honestly, we would like to take some time and appreciate what we've achieved this year.

We will most certainly bounce back in the new year, however we would like to take appropriate time to look for our next team, to ensure their alignments are with ours going forward.

We appreciate the community and our fans for all the support and love! Watch this space, we are not leaving, we are merely hiding out for a while?

The news surrounding xTc Esports’ Dota 2 troubles surfaced on November 8th after the organizations Tweeted that they had been “RDKicked” speaking about one of the players, Ryhardt “RDK” De Kock who took his team to a new organization. RDK responded to the Tweet, explaining their decision:

“I told you we received better offers that we are seriously considering, and then went through with it. That's all there is to it, I did say this to your personally and then sent a message in the group chat when we made a decision.”

The thread did take a rather nasty turn upon xTc Esports’ responses, but it all simmered down and ended in the above announcement about the end of xTc Dota (for now).