The Evolution Of Sports | VS Gaming Skip to main content 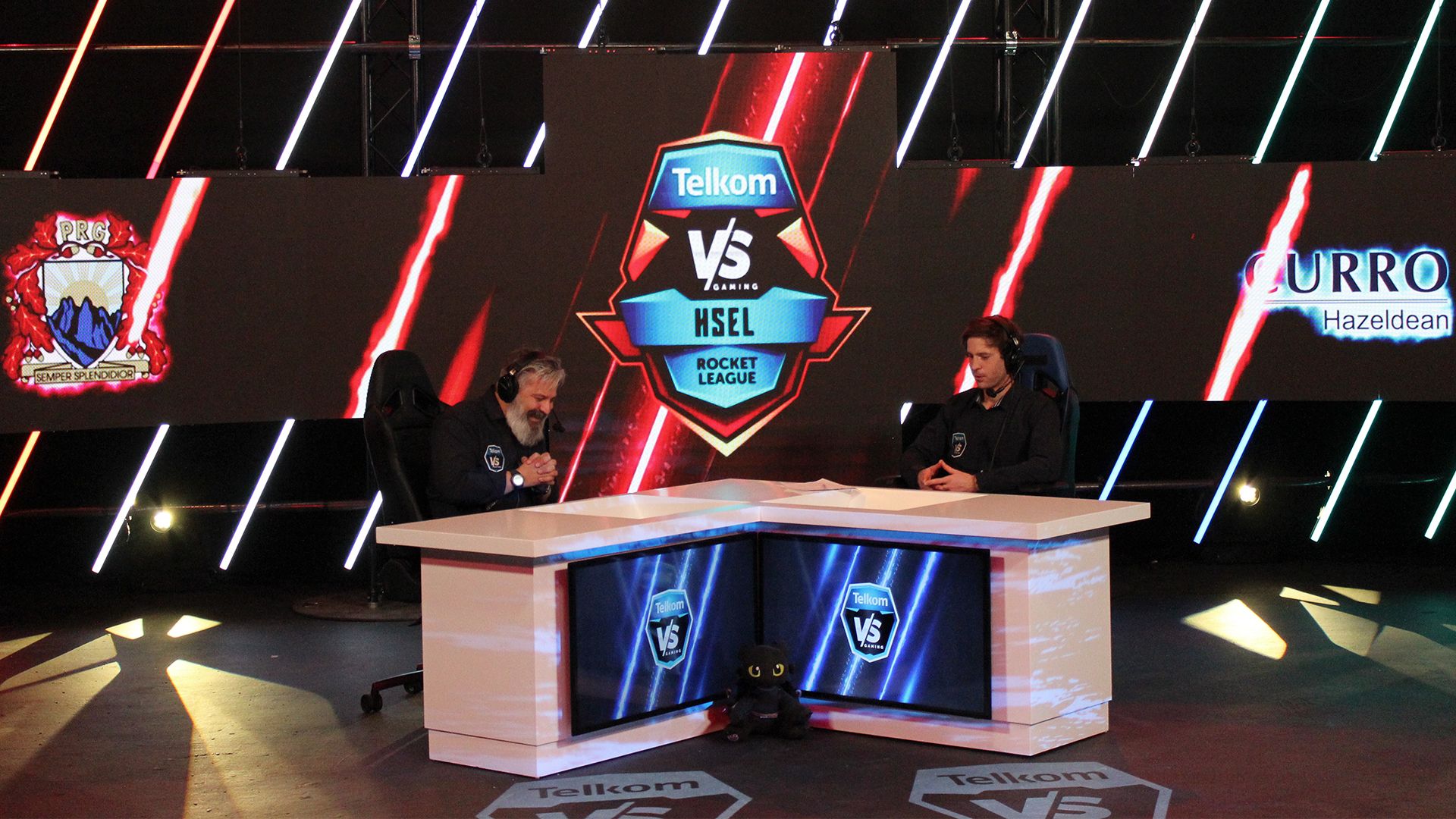 The Evolution Of Sports

Over the past few years, we have seen esports grow from a hobby to a professionally recognised sport. Since the start of the global pandemic, there has been a massive increase in esport participation. South Africa alone as seen a rise of 10 million active participants between the ages of 16-35.

With the rise in esports, we have seen more schools participating in esports tournaments and with the right infrastructure, more schools have an opportunity to offer esports as extracurricular activity and become leaders in the space if the country continues to see a rise in active participants.

Rondebosch Boys High School believes that sporting activities provide opportunities for its pupils to develop their resilience and character outside of their leadership, self-awareness, confidence, responsibility, self-discipline, team dynamics and sportsmanship. While esports doesn’t fall under the traditional sports brackets, it provides the same opportunities and we have seen some great developments from the Rondebosch Boys’ esports team.

“Winning their first CSGO Telkom VS Gaming HSEL, is a very impressive win as well as an opportunity for us to properly structure Rondebosch gaming. It is a wonderful opportunity for the students to interact and compete against other schools in the country. While most other sports are limited because of Covid-19 regulations, gaming has allowed us to provide the boys with some healthy competitive events in which they could represent their school, and feel proud of their achievements,” says Wendy Govender, Head of Information Technology at Rondebosch Boys’.

“Well, we did really well for the third year in a row, and this has given us the legitimacy and recognition that we needed. It is an opportunity for us to increase our esports budget for next year, to improve the infrastructure and support for future tournaments. I think next year will be the year that we go from being a school that accommodates learners with a passion for esports, to the school that actively takes part in growing that passion into future international talent,” says Information Technology Teacher at Paul Roos Gymnasium, Louis Van De Merwe.

The next step for schools is to bridge the gap of opportunity that esports has and to normalise the sport in schooling facilities. “The rise of esports has taken the South African market by storm, especially in schools that are known to excel in more traditional sports. This year, the High School Esports League saw the likes of Grey High School, St Benedict’s and Hoerskool Waterkloof compete in the Telkom VS Gaming tournament. They are excelling in various sporting activities as well as setting the tempo for the future of gaming in South African schools,” says Johann von Backström, Senior Manager esport at Telkom VS Gaming.

It may take some time before a school’s esports team has as much recognition as its Rugby first team but with traditional powerhouses competing in more recognised top gaming leagues and setting the standard, schools should be taking a serious look into the space.