The Masters Final Approaches | VS Gaming Skip to main content 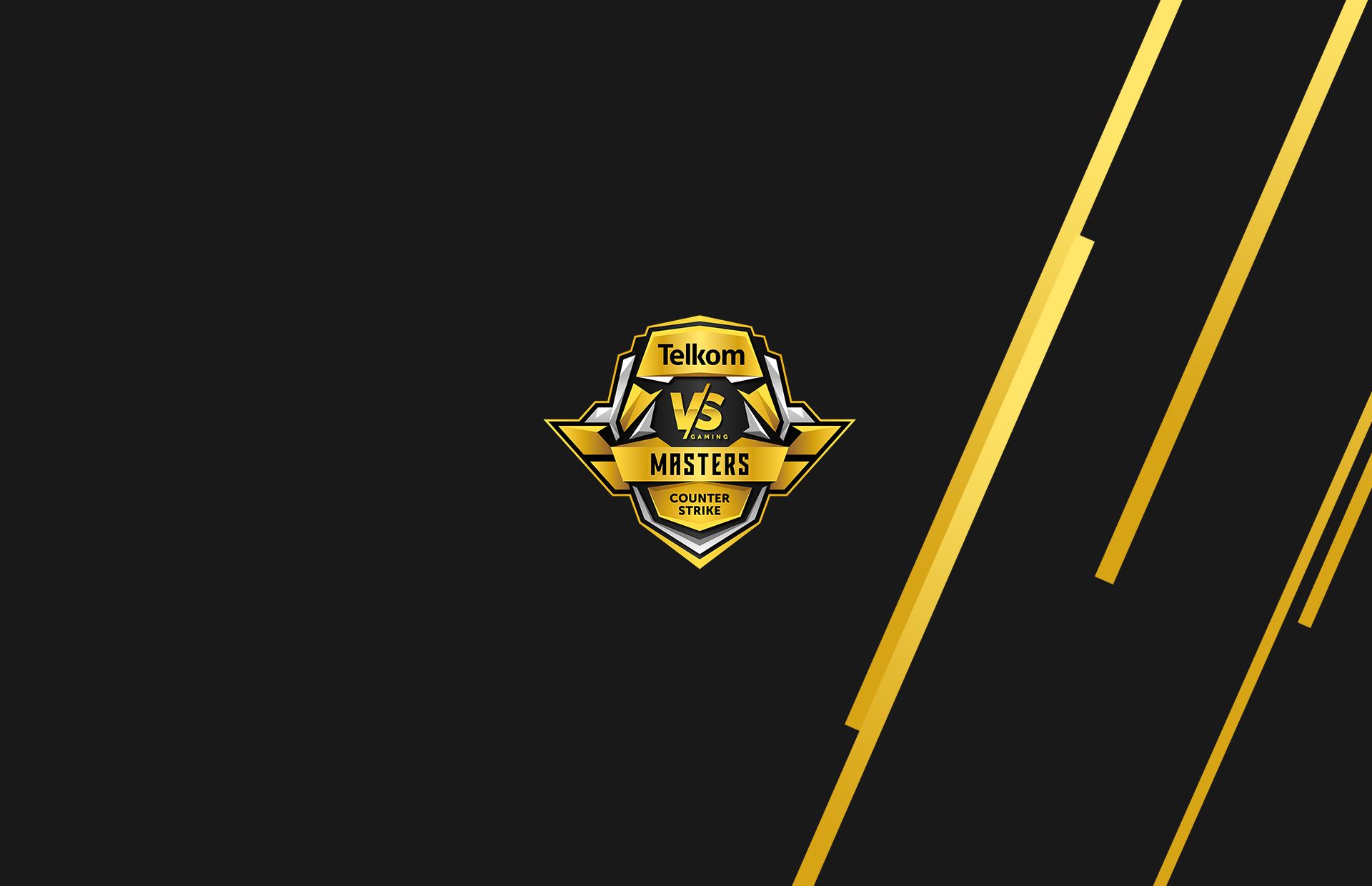 The Telkom VS Gaming Masters is South Africas largest Counter-Strike Global Offensive Tournament, with over 150 Semi-Professional teams competing for their share of the R230,000 prize pool.

The Masters began in February 2021 over the course of three legs teams battled it out for promotion to better-ranked divisions.

Sixteen teams then entered into the Masters Qualifiers, where the field was once more narrowed down to just four teams.

Bravado Gaming and DNMK demolished their opposition, and are now booked to face each other, gun to gun, on the 24th of September.

Sinister 5 and Goliath Gaming fought their way up through the lower-bracket, where they had to survive an onslaught of teams who each made their last effort to stay in the tournament. GG and Sin5 will face one another on the 24th of September. The survivor will play again on the 25th of September against the loser of the match between BVD and DNMK.

Watch all the action live on TelkomOne or Twitch.tv. 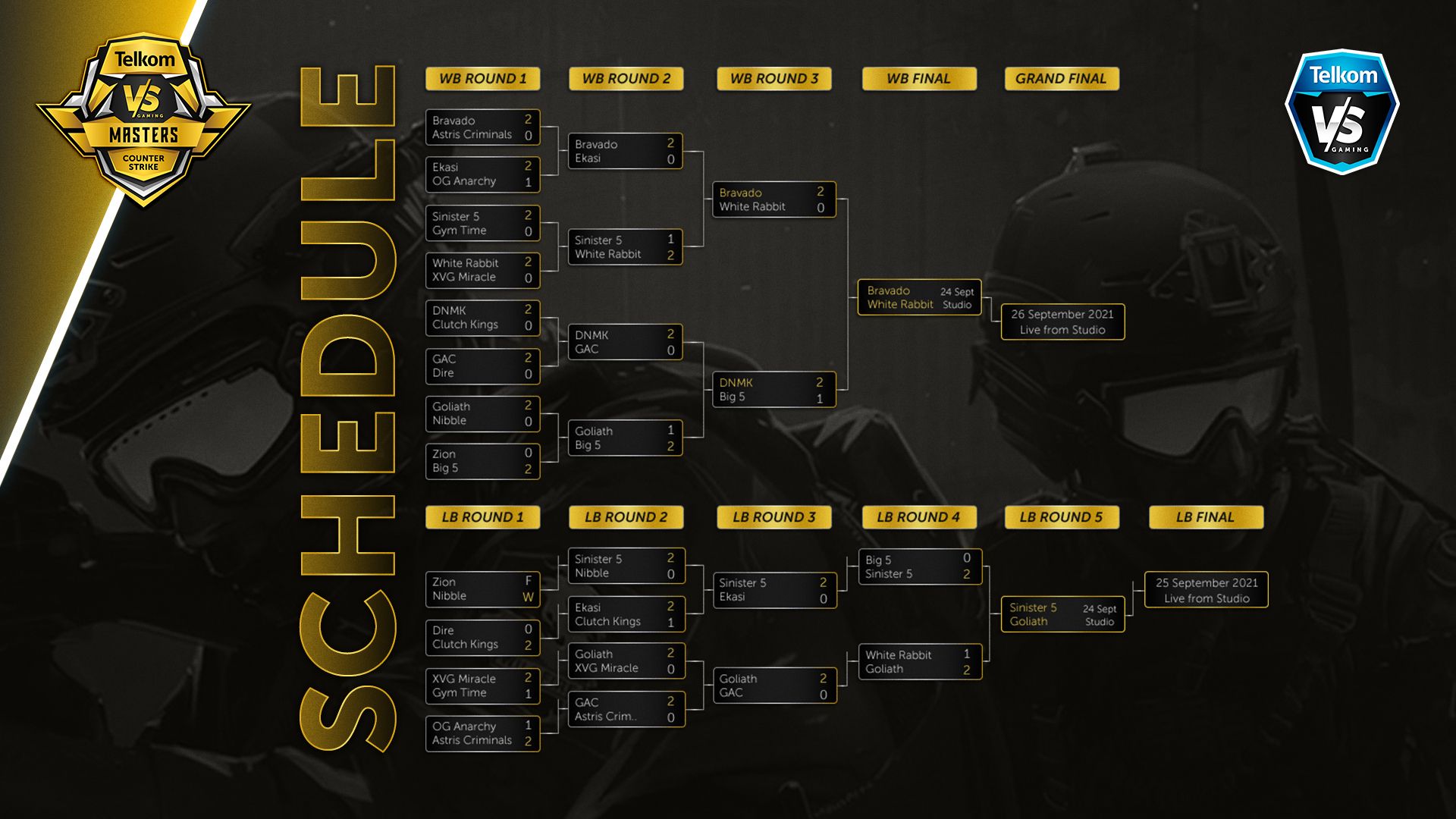 VS Gaming Masters
A weekend of live VS Gaming action
This weekend sees the pinnacle of eSports in South Africa taking place; the 2021 Telkom VS Gaming…
Read More
View All