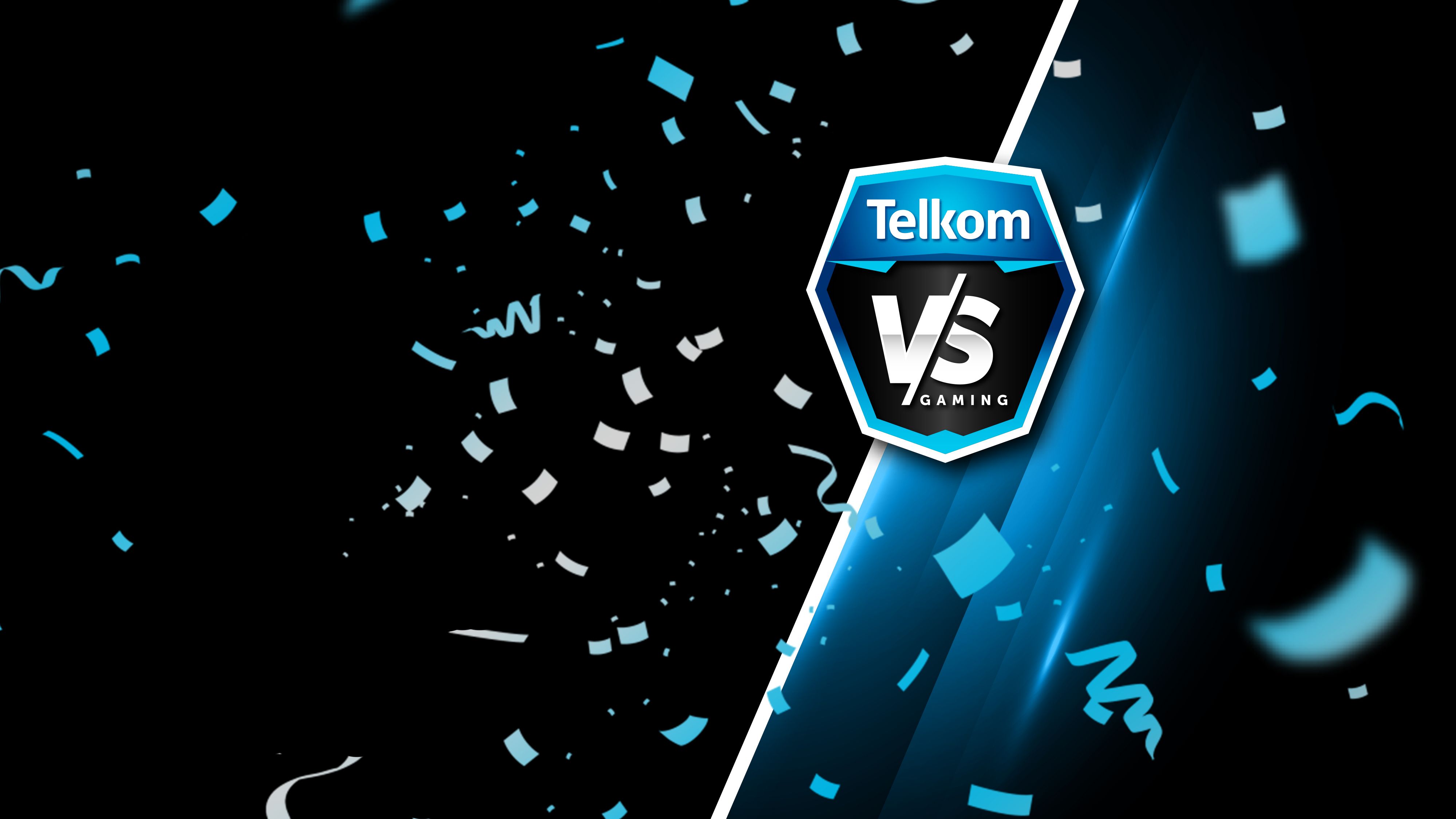 A spectacular season of VS gaming

With the rise of esports as a professionally recognised sport and every gamer striving to play at the highest level of competition, VS Gaming League (formerly the Digital Gaming League) is fast becoming the leading platform for online gaming in Africa since its inception in 2008. This year, Telkom VS Gaming saw the evolution of the Masters series, the fourth season of the High School Esports League as well as the announcement the brand-new Rocket League VS championship.

The Telkom VS Gaming tournament kicked off in February and this weekend esports fans gathered to witness prestigious VS gamers, amateurs right through to the pro’s, battled it out back-to-back to determine which teams will reign victorious.

The Telkom VS Gaming Masters is South Africa’s largest Counter-Strike: Global Offensive Tournament. Since the tournament kick-off in February 2021, we have seen over 150 Semi-Professional teams competing for their share of the R230,000 prize pool. Five years since their last win, Bravado Gaming secured their title as the 2021 Telkom VS Gaming Masters in a historic Grand Final against DNMK.

Through its four years of existence, the HSEL has focused on growing and promoting eSports in schools by providing a competitive league structure. The 2021 edition of the HSEL saw two gaming titles, Rocket League and CS:GO, being played throughout schools across South Africa.

Visit TelkomONE - Your Window To Endless Entertainment or tune in to the Telkom VSG Twitch channel to replay this weekend’s highlights.