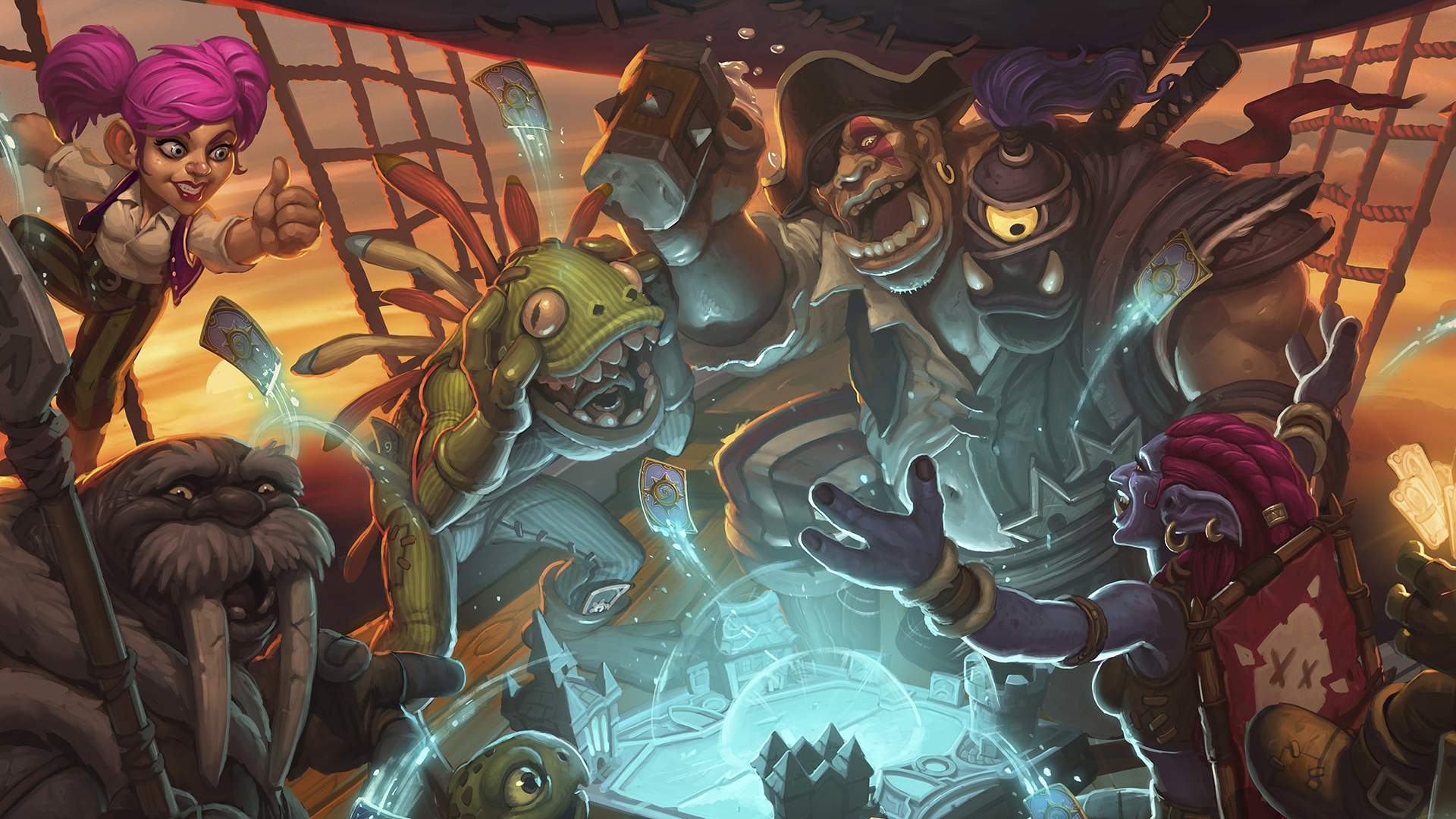 It is one of Blizzard Entertainment’s six major franchises including Warcraft, Diablo, StarCraft, Overwatch and Heroes of the Storm, and was released in March 2014,

The game features cross-platform play, allowing players on any device to compete with each other, restricted only by geographical region account limits.

The game is a turn-based card game between two opponents, using constructed decks of thirty cards along with a selected hero with a unique power. Players use mana points to cast spells or summon minions to attack the opponent, with the goal to reduce the opponent's health to zero. Winning matches can earn in-game gold, rewards in the form of new cards, and other in-game prizes.