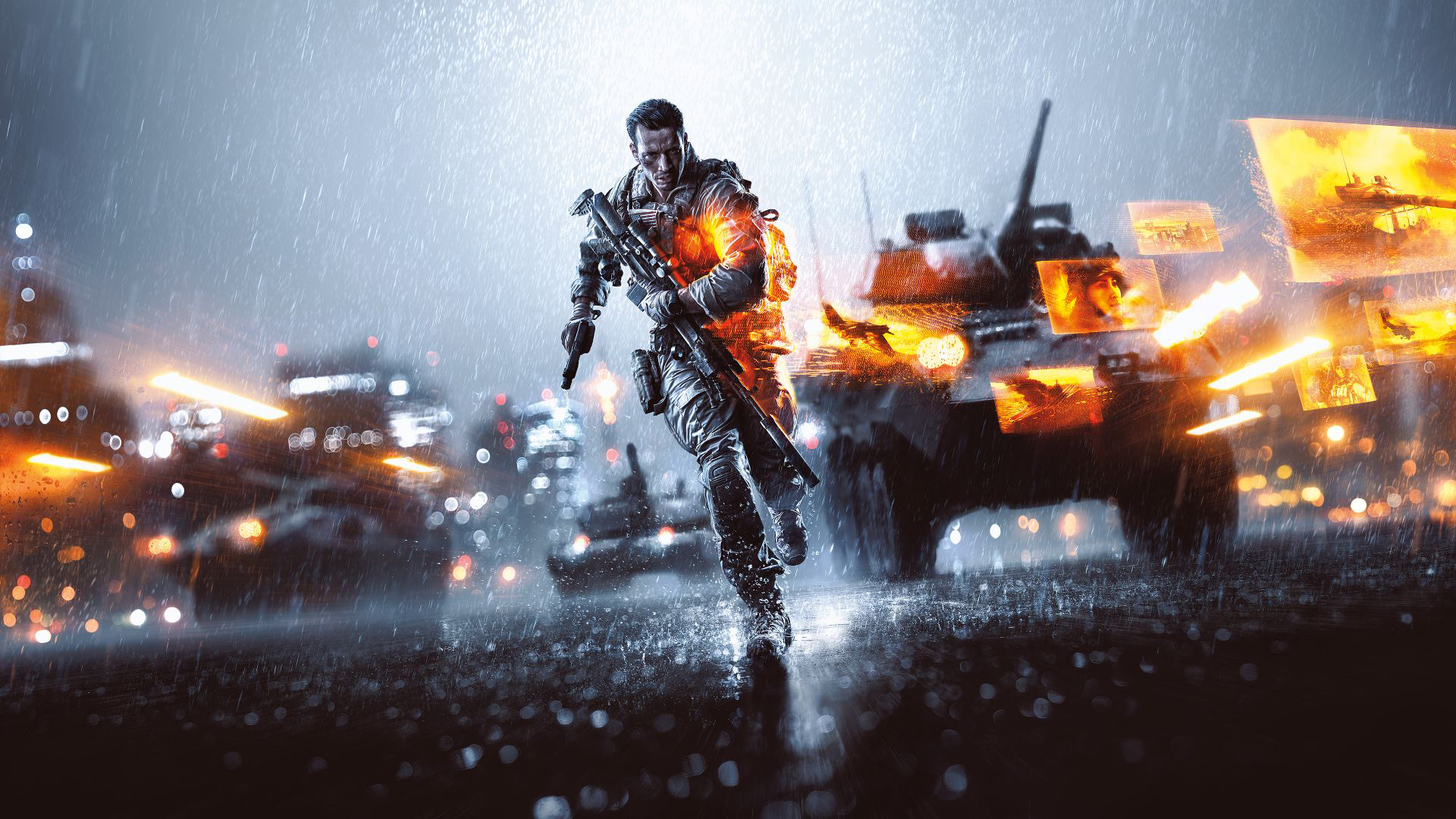 Battlefield 4 pits two teams against each other in Obliteration mode. Both sides are tasked with eliminating the other while also completing a series of separate objectives. The objective of Obliteration is for each team to hold control of the bomb which can then be used to arm and destroy an enemy M-COM Station.

There is only one bomb active at any given time, which forces both teams to fight for control over it. Furthermore, the bomb spawns in random locations, requiring quick reactions and territory control in order to secure the bomb.