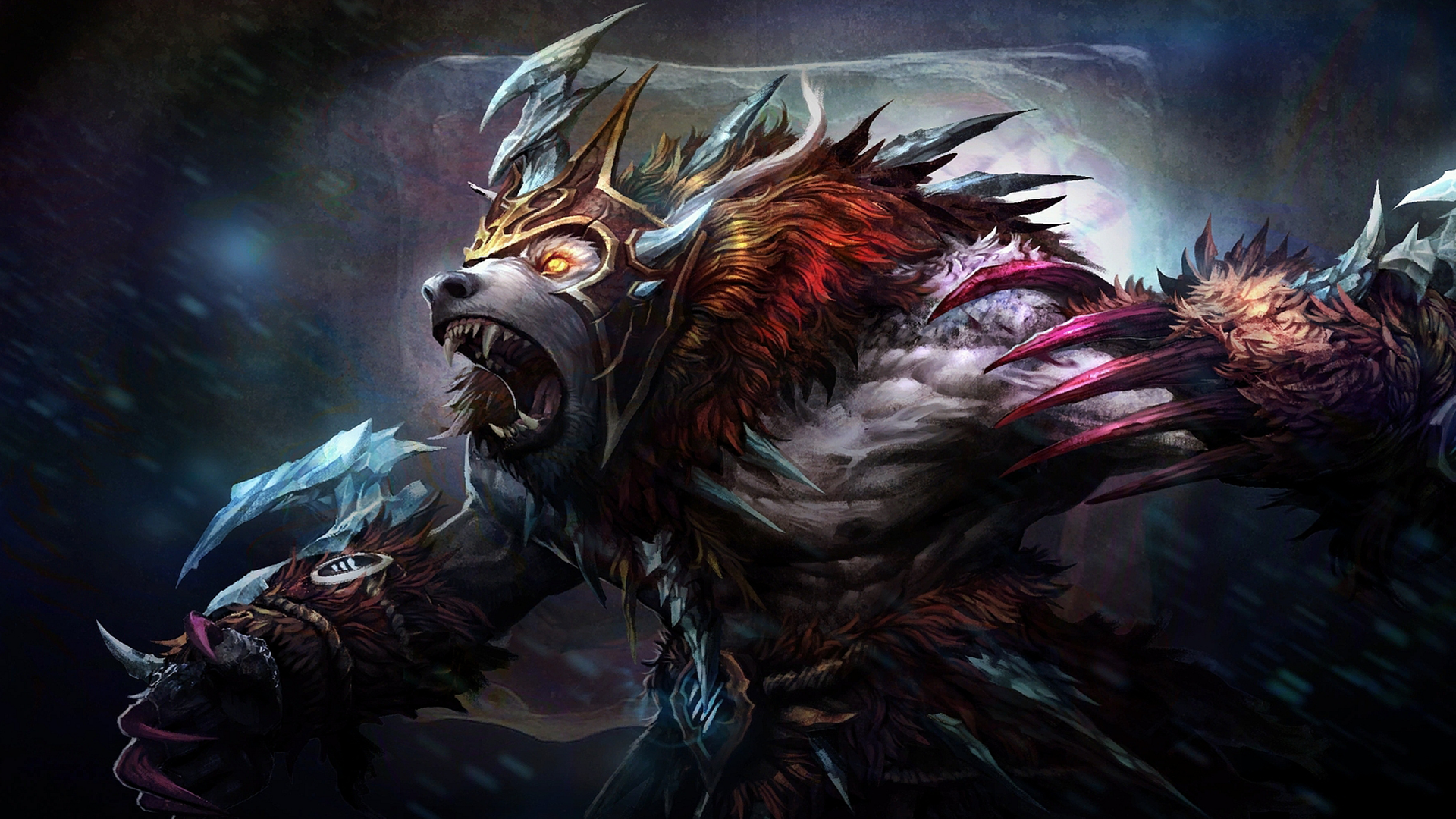 Dota 2 is a free-to-play multiplayer online battle arena (MOBA) video game which was released in July 2013.

The game is the stand-alone sequel to legendary Defense of the Ancients (DotA), which was a community-created mod for Blizzard Entertainment's Warcraft III: Reign of Chaos and its expansion pack, The Frozen Throne.

Dota 2 is played in matches between two teams of five players each, with both teams occupying their own separate base on the map. Each of the ten players independently controls a powerful character, known as a "hero", each of which features unique abilities and different styles of play. During a match, a player and their team collect experience points and items for their heroes in order to fight through the opposing team's defenses. A team wins by being the first to destroy a large structure located in the opposing team's base, called the "Ancient".