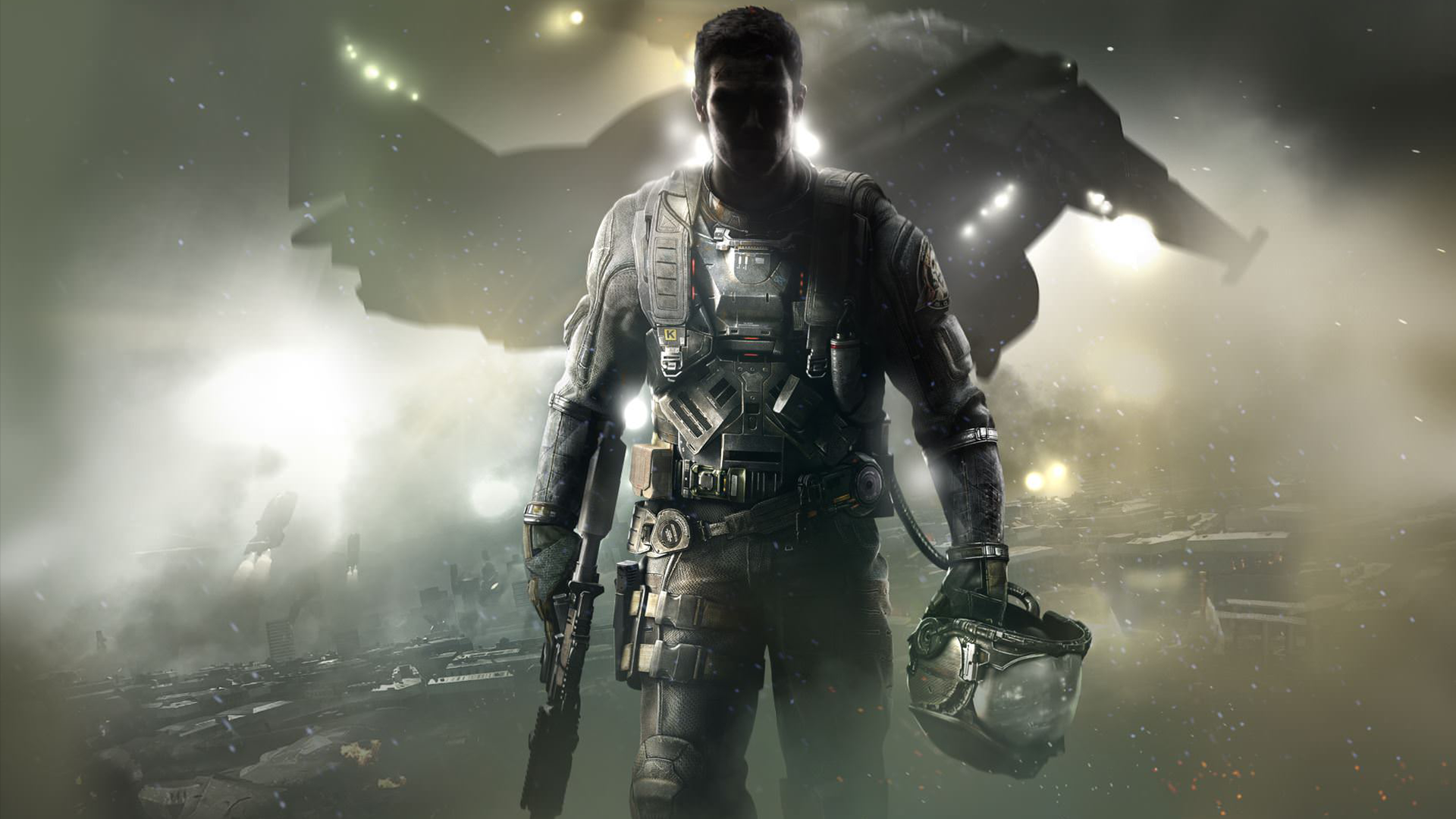 It is the thirteenth primary installment in the Call of Duty series and was released in November 2016.

Call of Duty: Infinite Warfare pits two teams against each other. Both sides are tasked with eliminating the other while also completing separate objectives depending on the gamemode.